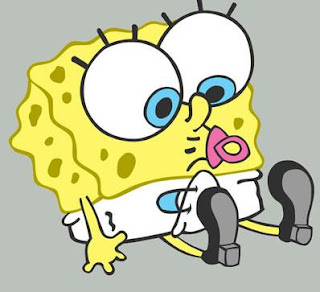 
Okay, about today's exam. Sivik and Moral. Sivik was actually kinda easy. Talking about Moral only makes me wanna slaughter someone. SCREW YOU MORAL! You're a fucking useless subject. And why is Moral one of the subjects we MUST take in SPM. Don't tell me you really think if we study Moral and get good results for it, we will be moralistic people? My god! 我FAIL定你啦死MORAL! Rawr! Hate it. Two and a half hours just for one stupid Moral paper. Okayy, I actually did answer some of the questions. I was so pissed off, I answered a question very stupidly.
Q : Apakah kesan bencana alam kepada manusia?
A : Banyak orang akan mati.
Okay, laugh. I was really mad at that time alright. I know it was stupid of me to take my anger out on a piece a paper. It was childish of me. I should've took it out on someone xD Hahah! And the essay I wrote. Well, lets just say its inappropriate for little kids to see. wtflol! Haha. Not that serious la, okay. Sucks :)
Can we change to topic now? Uhh.
I have tuition again later. Ahhh! Somebody kill me please! Mod maths & Add Maths. Two hours. 8 to 10. Thinking about it only makes me wanna cry. Feeling like faking a tummy ache and not go to tuition. But I can't D: Cause I have Add Maths exam tomorrow. And speaking of tummy ache, which is related to sickness. Haha. Daddy, the brother & the two sisters are sick. Really sick. And i'm afraid i'll fall sick too. I still need to live for another two weeks. Until exams are over, then I'm free to be sick. haha! The house is contaminate. And not to mention in school too. There was so many people coughing and sneezing in class today. Okayy people. I'm going to die now. 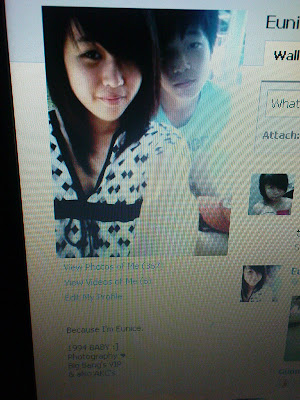 
Edited @ 1030pm
Correction! It was 2 whole boring hours of Add Maths. Cause the crazy teacher suddenly just FEEL like teaching us add maths instead of mod maths. Helloo, I was dead for two hours. And that 8 po Melissa reached at 9.20pm. Rawr her! So late -___-

So so after tuition. While I was walking down the stairs, Melissa's mom talked to me. Haha! Was a bit nervous. Don't know why. Few seconds later, bii texted me and asked me whether I've finish my tuition yet. When I was about to reply him, suddenly I heard someone calling me from the back. When I turn around, i saw him :DDD !! wtfhahaa. Happy dou sei. But then daddy was waiting in the car for me already. Pfft. Said Hi to him and then Bye. haha. kthxbaii!