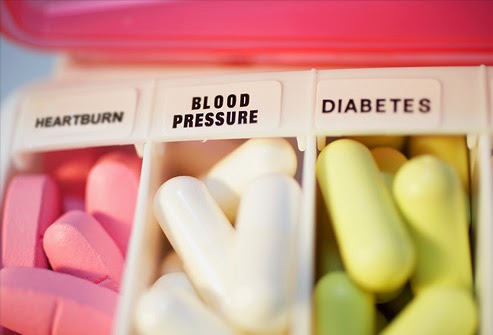 Anyway!! I can empty up my head already. Wheee. Why?

BECAUSE EXAMS ARE OVER! :P ♥

Let me share something with you.
91% for my Modern Maths.
8% for my Add Maths.

Sigh, that add maths one in not something to be proud of. I was fugging pissed at first. But after seeing that Daniel & Yuanxin scored 4%, I felt much much better. hahah! Not only that, there's so many others that failed. And 4 nerds in my class scored 100% for Modern Maths :O

Today Eugene, Melissa & I got scolded by Puan Azizah. Omgwtf. Can't remember what she said. *coughs* Excuse me, do I look like someone who cares? We stood there like retards & fake listen to her. Melissa was like 'Wooi. Don’t annoy the crazy person.' But at the end, she felt bad for scolding me. LOL! Haha. Cause i act kelian :P I said something and then she lower down her voice and start to console me. LOL! I can be an actress. Woohoo. hahah! Waiting for some company to hire me. Hoho.

ONE MORE THING!
Today is a special day because i did something i usually don't do when i reach home, i took a nap. Hehe. But after closing my eyes for half and hour. Melissa called me. And she said she was coming over with her mom. Wtf! Nearly gave me a heart attack. My heart was like bibopbibopbibop! When her mom came to my house, she started talking to me.. And then to my dad for about 30 minutes or so. Lazy to elaborate. The point is, i think i almost pass out!

The trouble with life is there’s no background music.
I'd enjoy it more if it did. haha! Won't you?

I'll be performing @ The Mines at the 22rd of August from 4.30pm to 8pm.
Mhmm, but not sure about the date yet. Its either this Sunday or next week.
Come support kay? BYE!