Friday, January 11, 2013
Ahh. It has been so long since I last blogged. I wonder if you still remember how I look like.
If you make it to the end of this post, you get a cookie ;) 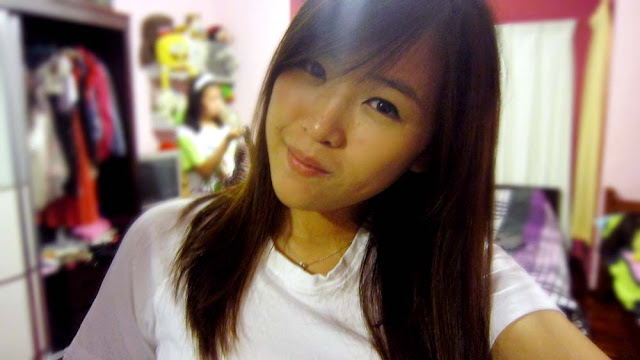 I do not have the right word to portray these couple months that I have been through. But maybe I'll start off with today. I do not know whether to call it an astounding or a rotten day. You be the judge. I am presently having such contradictory feelings, I don't even know where shall I begin. I overheard from many that today would be the day of the release of our semester results. And yes, I was terrified.
Ever since the ending of December 2012, I have been having disastrous dreams. Well, nightmares if you may. And all of them are about my finals exam and my finals results. I did extremely bad on my Math paper. I haven't felt so bad about a paper for so long. I did not know how to cope with it. I came out of that examination hall feeling devastated. After that paper on the 29th of December, till a few hours ago, I have been having the exact indescribable feeling.
Nightmares, over and over again. I just wished everything would stop. All I wanted was to stop thinking about it. I had several nightmares these pass two weeks about how that day went down. And not to mention nightmares about the day I would finally get my results, together with my backfire face when I see a gigantic F across the ending of the row with 'Mathematics II' on it. I had nightmares of the same kind for four days in a row. I couldn't help but think to myself, 'Is the universe trying to tell me something?'
Ever since I finished my Math paper that day, he has been trying really hard to distract me and my thoughts. But I just couldn't help it. I spend two weeks thinking about all the worst case scenarios. I know right. Idiotic, no? It's a little senseless making a big fuss over just one paper. 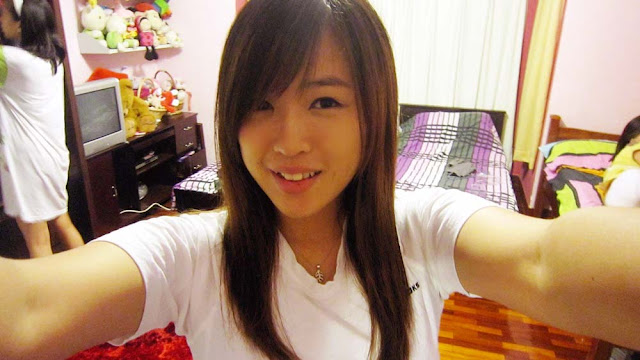 As always, he came to my place. Initially, we had no intention whats so ever to check our results. But the time was here, facebook, twitter, whatsapp, everywhere! Everyone was whining around about the results. Unknowingly, I went to chrome and clicked on to the university's portal. The website was so sluggish, it actually made me felt so frustrated, and a little fiery.
At last, I got in. I couldn't bear the disappointment as I knew for sure I was going to flunk it. So I told him to check it for me. I had both hands on my face, covering my eyes. Feeling frightfully uneasy. As soon as he saw it, he anxiously caught me by the shoulder. His other hand clamped into my hair. He had that smile on his face. I felt confused yet still frightened. His hands slowly moved to the side of my ears and slowly twisted my head to the other side, facing the screen. I saw it.
That very moment, my body felt light and airy, as if my feet weren't touching the ground. I relaxed in his arms and I felt so relieved.
You think I am stupid because I am exaggerating too much and making everything seem so dramatic huh? Well, it is! :P 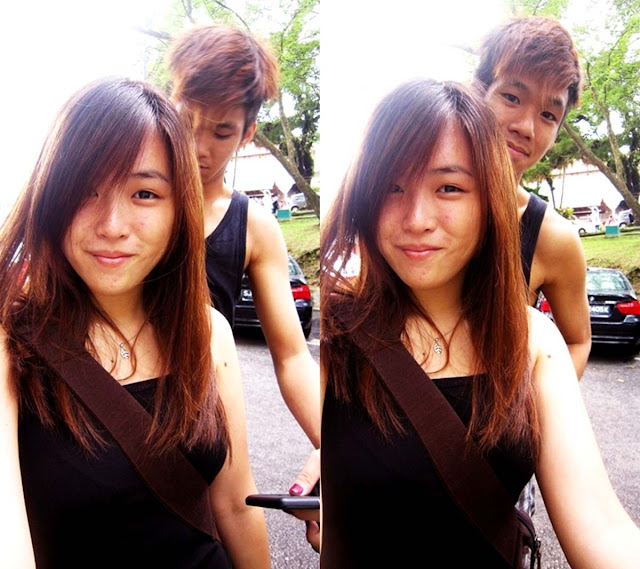 Hi Jerry. Thank you for everything. Thank you for dealing with my constant need for validation and reassurance. Thank you for always be there and always telling me everything will be alright. I know my life just seems to fall apart on a daily basis and I know I do whine a lot sometimes. But still, thank you for sticking by my side and always standing by me.
And hey! This my first post in 2013! hoorah?
So, cookie anyone? ;)