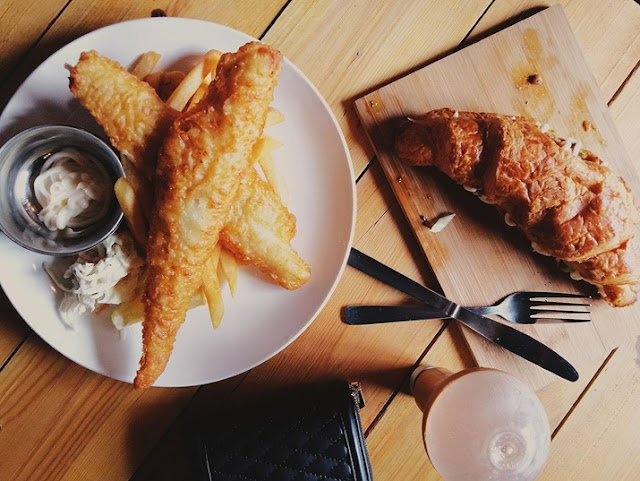 Aloha amigos! It has indeed been a while! To even begin to think that I haven't had anything to say at the end of 2016 and the beginning of 2017 is truly amazing. Haha! Life in uni has been nothing but pure stress for me these past couple months. With assignments, reports, tests and FYP stress piling one on top of the other, I hardly have any time to go out for some fresh air. Which explains why I have been neglecting this free space of mine. But then again, no excuses, Eunice!

Today was yet another day filled with the excitement of Monday-blue T_T I went to uni late and when I arrived, the RM1 parking lot was full. I ended up paying RM10 to have my car washed and vacuum for the sake of the parking spot there. Good job, Eunice!

I fell asleep in class again as usual because that's just what I've been doing ever since the semester started. I'd blame the whole 3 months of internship that resulted in me feeling so drained to go to school everyday. When will this nightmare end. After class, I was supposed to go to the lab to get a part of my FYP done but apparently the FTIR was fully booked by other students. So, I guess I'll just have to do it next Monday? T_T

After class, I walked over to Mamalad Coffee for lunch. Hahaha, it used to be Shepard Star Coffee not long ago but according to the cashier, their boss changed liao. And hence, the new name! 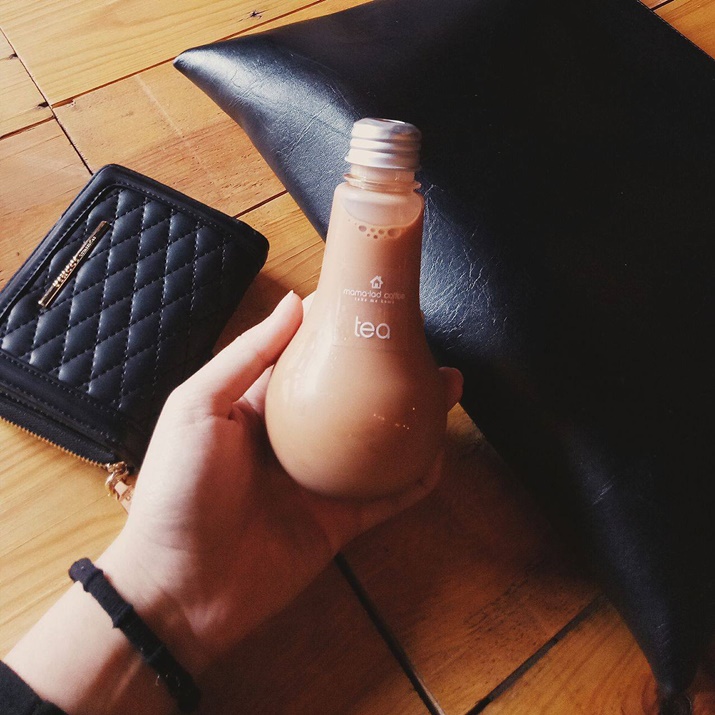 You know what, I hardly ever think about buying overly sweetened tea, let alone deciding to actually drink it. But this bottle was too cute to give a pass on. It's basically cold teh in an ostensibly fancy light bulb like bottle that costs RM6.80 or so. I can't believe I bought it. 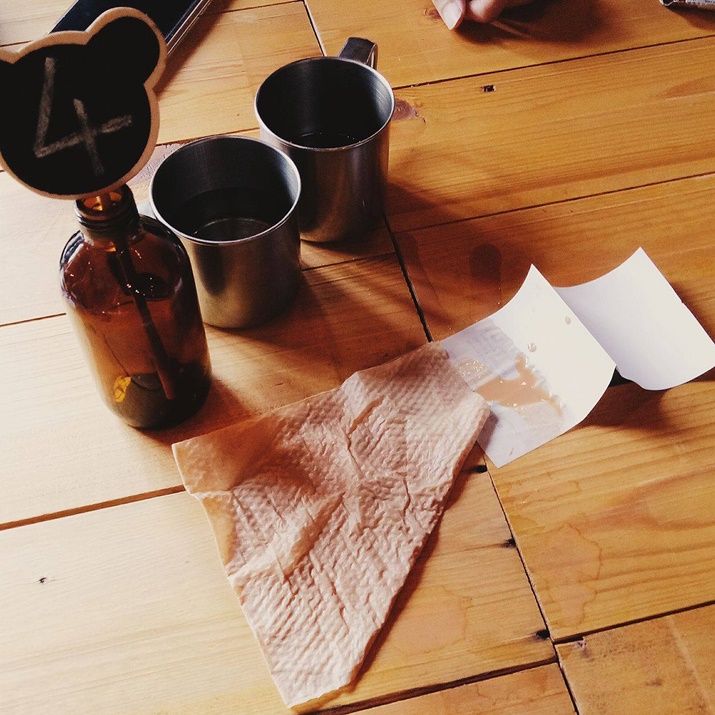 And of course, it's only natural and right that I spill my overly priced tea all over right? Yeah. Because it was round bottomed, I managed to clumsily let it go and it ended up spilling everywhere. Poor tea, poor purse. Goodbye money. 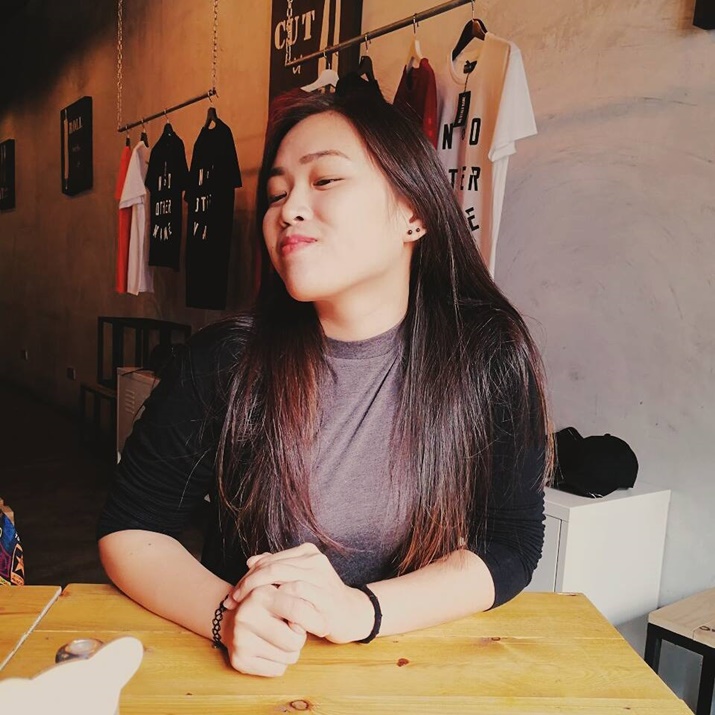 Anyway, here are some nice photos of me being the horribly narcissistic girl I truly am. 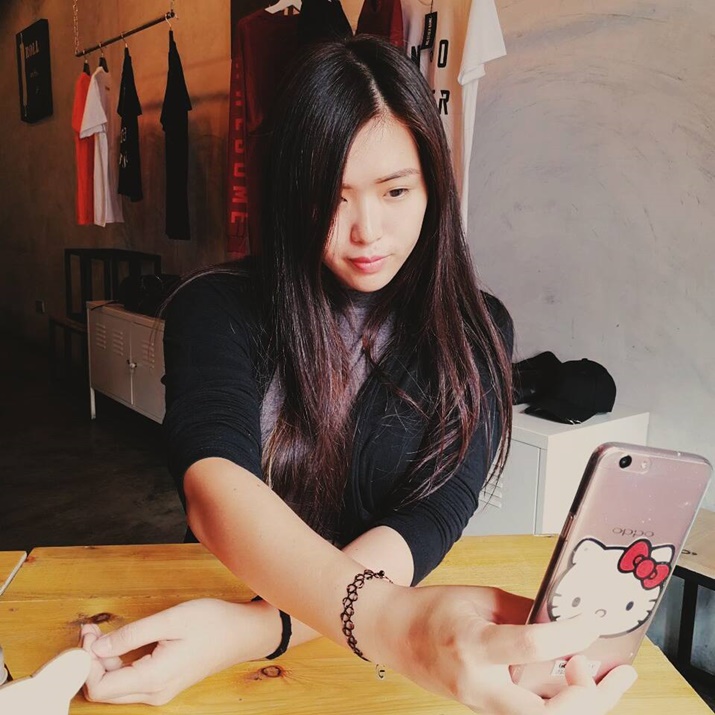 If you're curious, I actually edited all these photos on my phone with VSCO.
No really, even I'm amazed with the outcome. 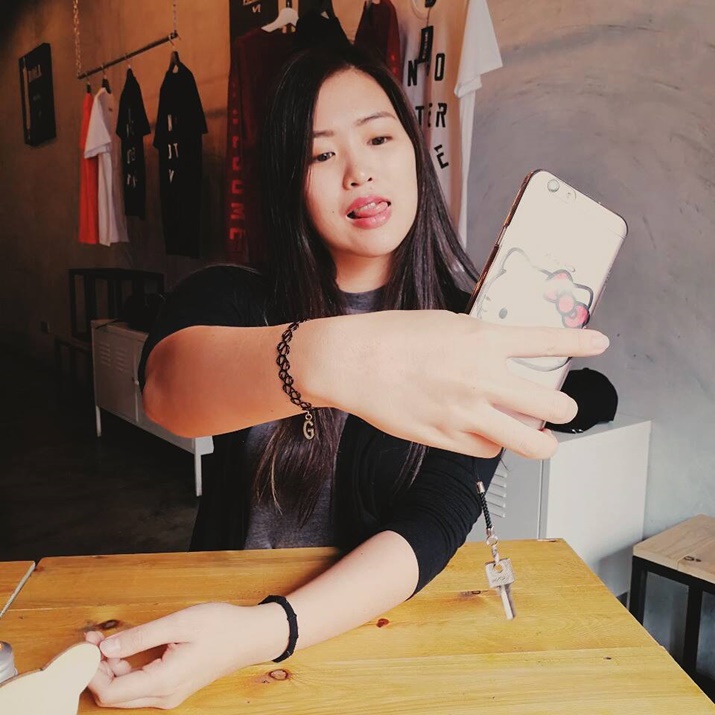 I got new duo-toned contacts. Maybe I should write a review about that soon. 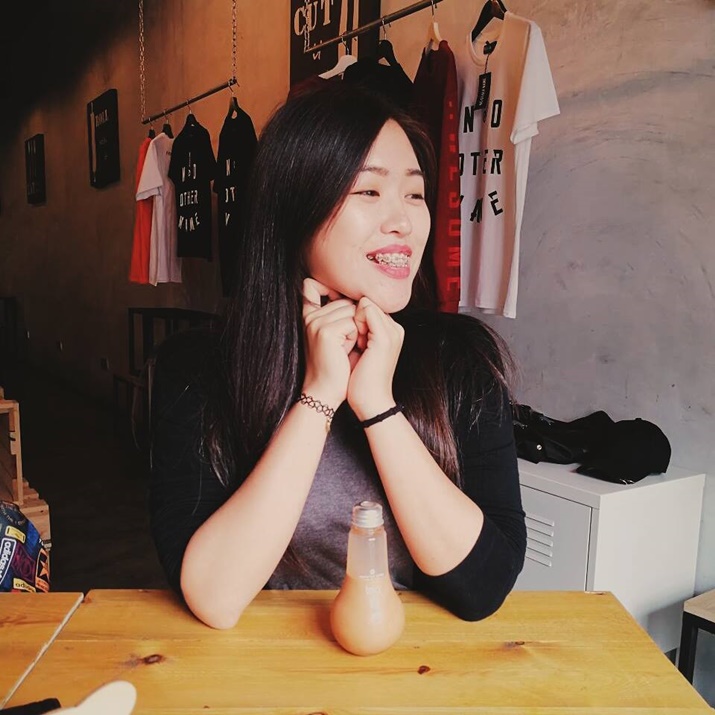 Me with my light bulb tea before I poured every cent away. 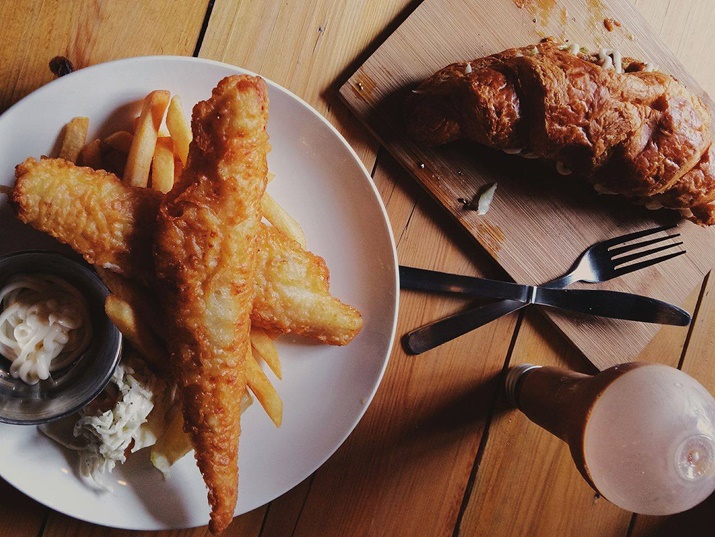 Food was normal, I've nothing much to say about it. Jun actually said the food wasn't as nice as when the cafe used to be named Shepard Star Cafe. Hahaha! Anyway, this was really fun! I hope to talk to you guys (hahahah really funny) again soon!

I also hope I can make time to get my vlogs and makeup tutorials up on my youtube channel as soon as possible. But we all know what a sloth I am. Goodbye!

Till next time!
Eunice signing off! xx
Goheunice.