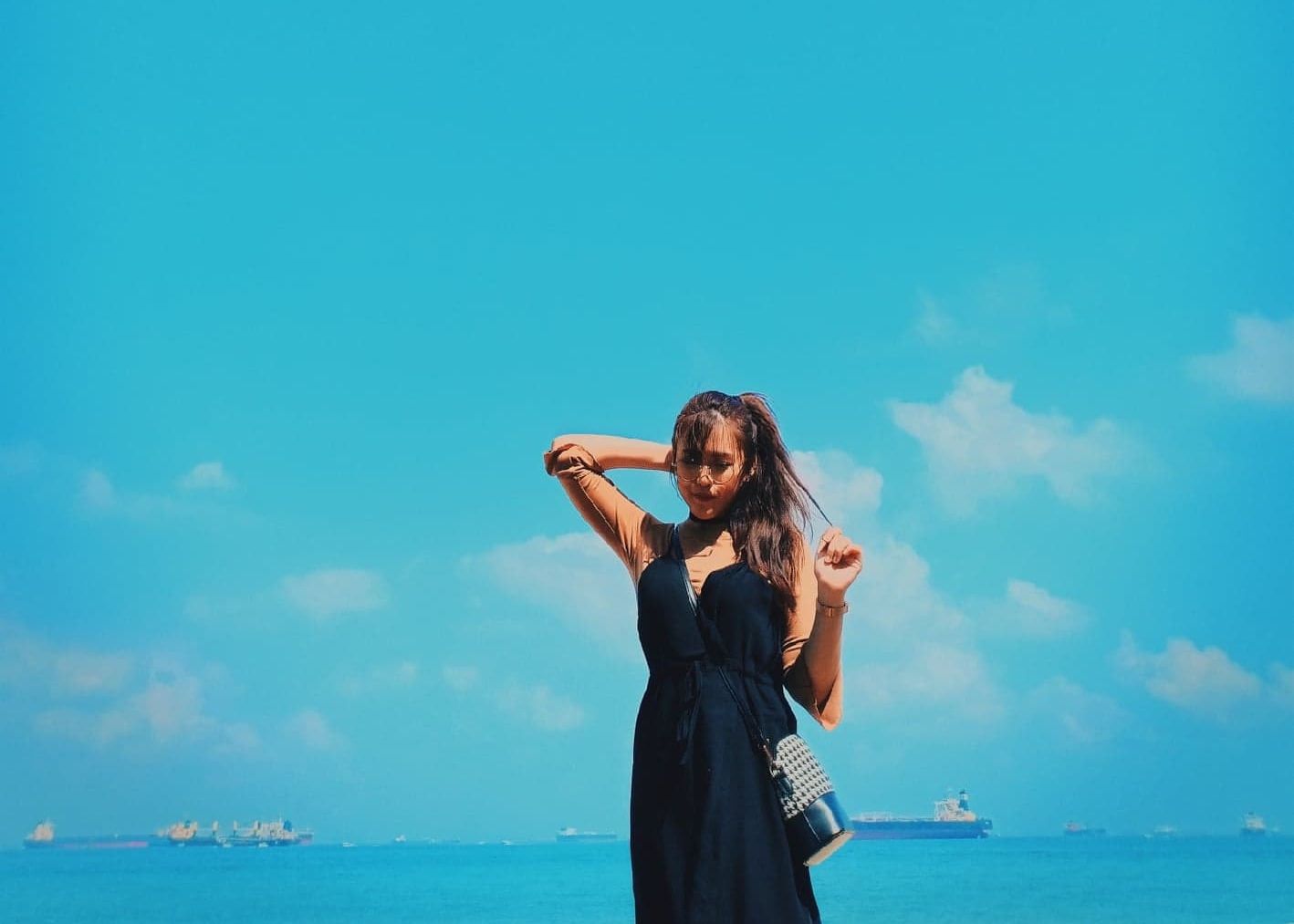 Hello to whoever that reads this without me asking you to!

So, it is already the sixth month into 2018. I wonder if any of you guys are even halfway through your well-thought-out (at that time lol) new years resolution for 2018. Well, I don't know about you, but I'm definitely a million light-years away from mine. I'm not even started with mine yet and I kinda have a feeling it was all just words on a piece of paper that I eventually threw away anyway. Let's see what I've achieved so far in the year.

Since the first of January to date, I have officially gained 5kgs. In my defense, it was a monthly disastrous battle, yes I said monthly. I'm usually at my heaviest during my period and at my lightest after my period. And that plus minus value is indubitably 5kgs.

Hah! This is a trick question. The answer to that is both spending and saving. But of course the latter isn't as heavily emphasized in my life as the first. I mean come on, I just started working. Can't a girl be irresponsible and live a little? So... yeah. Here's the thing, the more I earn, the more I spend. Does that make sense? Do people do that? Is it okay? But I guess I'm on the safe side too because I have locked a mandatory monthly savings for myself and I cannot run from that. So... Good and bad, i guess? *coughs* why tf am I consoling myself and convincing myself that it's okay to spend more. 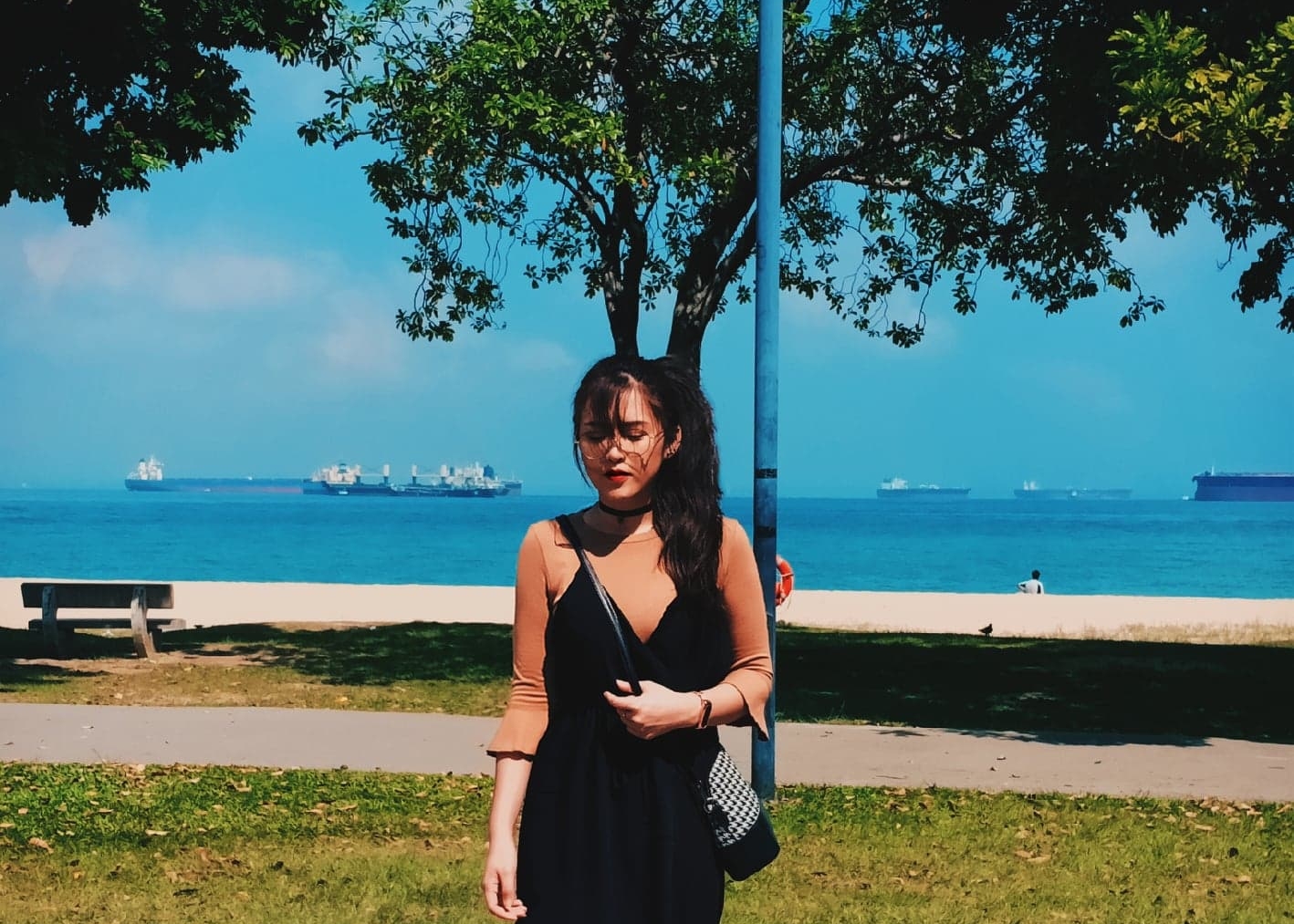 3) Have you learned anything new?

Wow, really? There are so many things that runs through my mind on a daily basis; so many new things I would like to learn. But we all know that golden rule, that golden excuse which is 时间不够. Me on the other hand would tend to side more towards 毅力不够 cos I just suck like that. Let's not just talk about learning something new, how about brushing up on the things I was already doing?

4) Are you satisfied with your progress?

You know what? No. I expected myself to be somewhere after 6 months into 2018. The me back in December 2017 would have been so disappointed in the me right now. Like, really? 6 months later are you're still clueless? 6 months later and you still have yet to be where you want to be? I would've expected myself to at least be contented with whatever I have. But then again, do humans ever do feel that way? Is anything ever gonna be enough for us? How long is it okay to feel lost for? Do people actually know where they are heading towards? 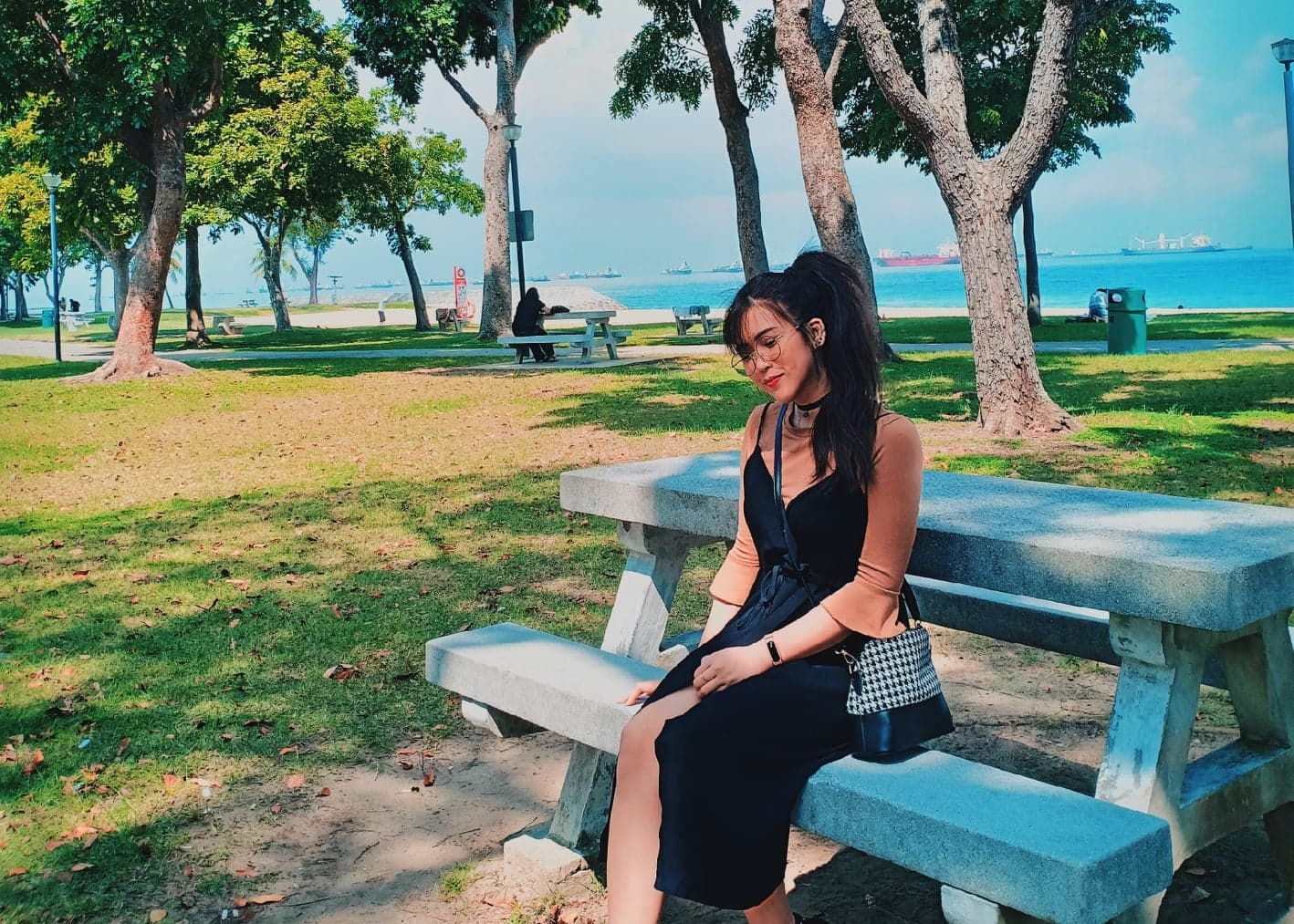 this is me signing off! xx