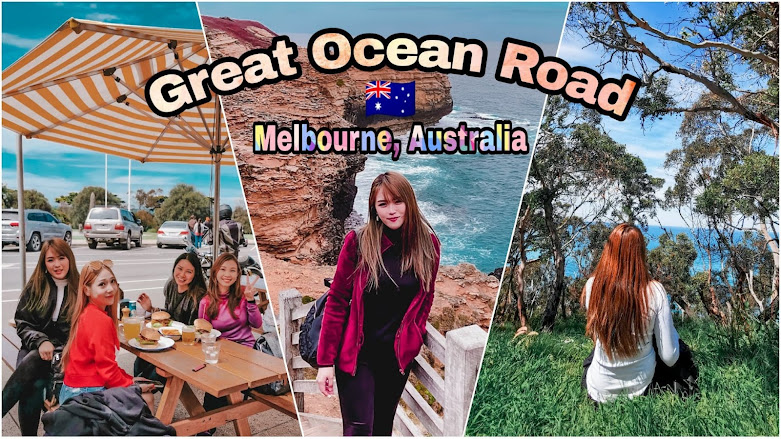 Hey, so here is yet another vlog of my trip to Melbourne. We are 60% in, one more video to go and we will be done. This time I had my sis edit this vlog for me. The initial plan was to have the whole Melbourne trip be edited by her. So even when I recording during the trip, the footage were already shot & set for Euwern. Hahaha which seems ridiculous I guess. Eventually, she got really busy with school, so I decided to edit the first out of three vlogs myself, which was the one for CBD.
After I got back from the trip, I did the sorting on all the videos because how else is she supposed to know where is where. The next problem I had was to find a proper way to transfer all videos to her. We tried Google Drive and everything else but it was just too troublesome because there were too many things! In the end, I loaded everything into a USB flash drive and brought it back to KL. Hahahha, smart right. I didn't flew back just for this USB ok, it was just a coincident that I happen to go back at that time. 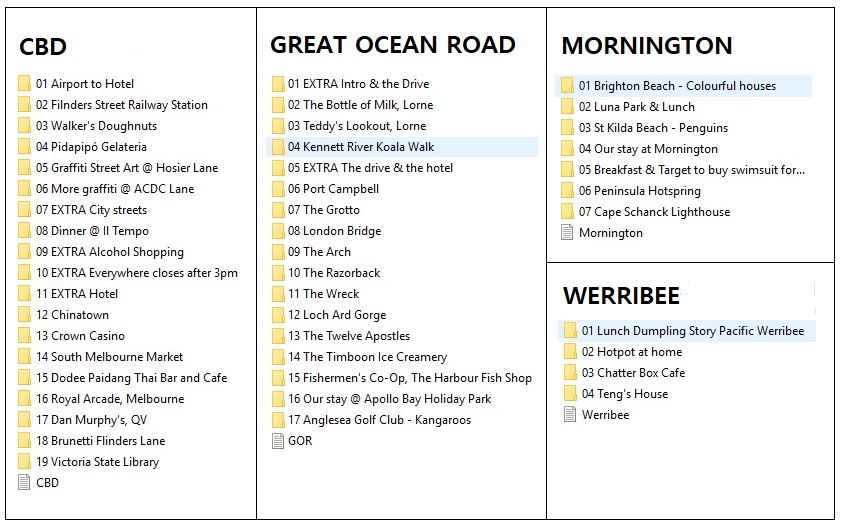 I know it looks ridiculous. But what's more ridiculous is me sitting there sorting out everything. Hahaha, I had a dilemma okay, I initially did not know how I wanted my vlog to flow. Whether I wanted it to flow day-by-day or by locations. In the end, I figured that since we did went back and forth from CBD, it would be very confusing if I did it day-by-day. So categorize everything by locations. Which is essentially easier for Euwern if she was going to edit.
I told her I would prefer like a montage style instead of chatty vlogs. However she begged to differ cos she said we were too funny to mute and cut out.
Well I guess that's Euwern for you. If you're interested here are the list of places we traveled to in the video.
That's all for today I guess. See you!