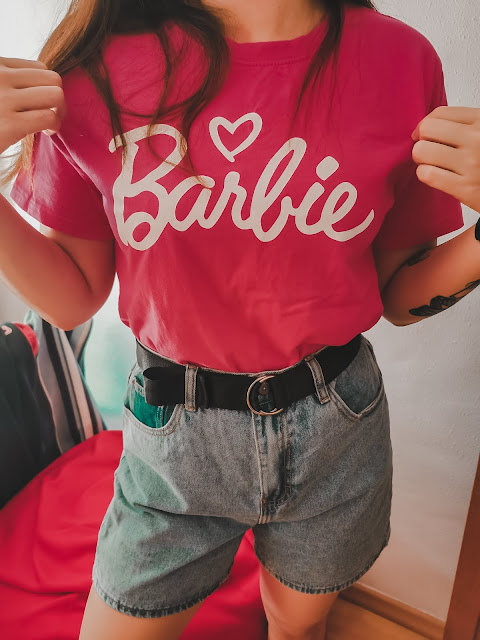 I went on a picnic the other day with my housemates. I sent a photo of my outfit into our family group. Mom was the first to reply and of course she commented on my outfit. She said 'So long your pants'. I thought to myself oh the irony if this were taken just a decade back. Hahaha
When I was in high school and still going to tuition classes at night, my parents (dad especially) would always comment on my pants being too 'short' and 'inappropriate' for tuition. In my defense, they were probably at the length of what you see above. But anyway, since they were the ones actually driving me to tuition at night, they would always had the chance to scan at my entire ootd all the time - from what I was wearing to what bag I was carrying on my shoulders.
After the first and second encounter, I never wore pants above my knee to tuition ever again. Hahaha. 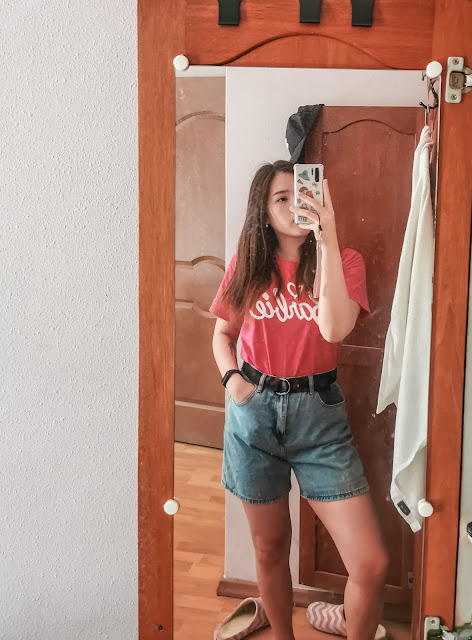 Coming back to now, 10 years later, I have my mom telling me that my pants are too long? Its just so funny hahahahaha. My sister then commented in the group saying that this is 'in trend' now.
To be honest, I'm far from a trendy person. The only reason I wore these pants were because I bought these on taobao long ago and never got the chance to wear them. Maybe because I thought they were ugly? I'm also guessing it was a wrong buy? Who knows? Hahaha, it turned out to be a nice, good, decent looking pair of pants.
Till the next flashback story!